Who we are and what we do

The Gallery of Arts in Nové Zámky was founded from the initiative of a Nové Zámky citizen – the painter Ernest Zmeták on January 1 1979. Its first administrative and exhibition rooms were in the House of services near the bus station in Nové Zámky. After a year the gallery opened „The permanent exhibition of European art of the 16th – 20th century“ that could have been established from the donation of Ernest and Danica Zmeták in the building of the City office. The permanent exhibition was opened on November 21 1980. Also the administrative section of the gallery moved into the same building and in 1986 the room in memory of Lajos Kassák was opened there.

In 2003, the gallery was given its own building on Björnsonova street and the administrative section has joined its spaces too. The following year, in March 2004, „The Permanent exhibition of Lajos Kassák“ has been opened and in June 2004 „The permanent exhibition of European art of the 16th – 20th century“ that has been enabled to be opened from donations of Ernest and Danica Zmeták. 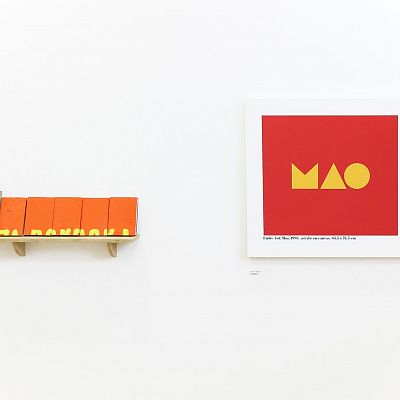 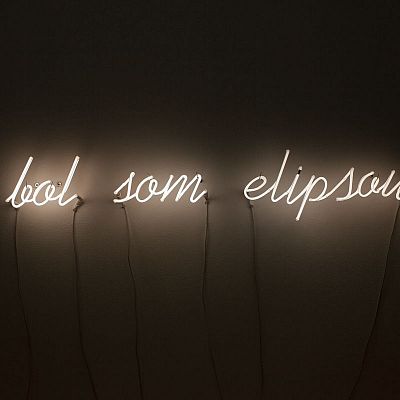 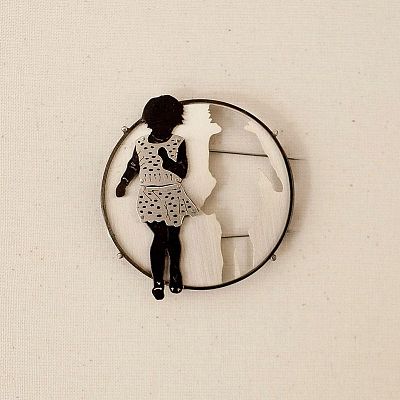 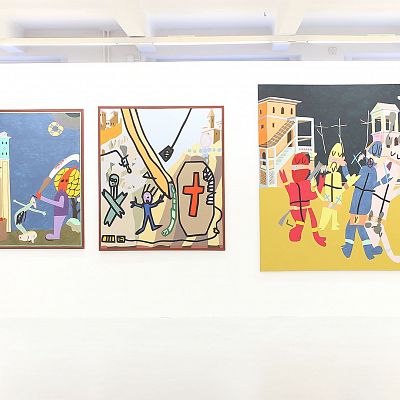 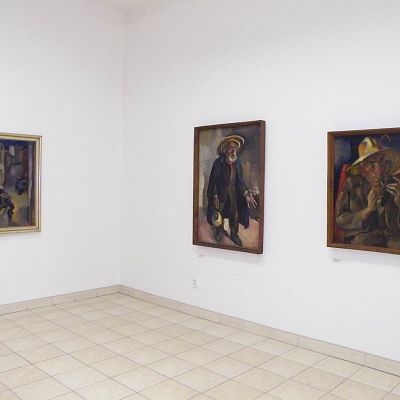 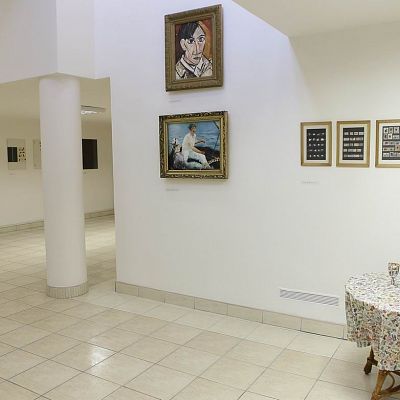 IMAGE GALLERY
(There are 6 images)